Completely different from autologous fat grafting, buttock implant emplacement realizes a rapid, stable, and persistent improvement of buttock sagging and depression. The surgery provides adequate support to the buttock skin that effectively elevates the buttock curvature and fills drained adipose tissues to sculpt plump and round buttocks, called “nectarine buttocks,” which present both elevation and tightening results. Moreover, like breast augmentations, this surgery sculpts buttocks based on different sizes and models of implants; thus, it is extremely customizable and is gradually becoming popular among many young females in South America, Europe, Korea, and other regions. Nevertheless, because the buttocks are sites of high frequency of activities and friction, and variables such as life style or way of exercises affect the durability of implants, prosthesis displacement or protrusion is occasionally reported. Since the long-term stability of such a surgery is still under evaluation, Taiwan Ministry of Health and Welfare has not approved the typical hard silicone implant specific for buttock augmentation. Consequently, current implantation for buttock augmentation merely uses a cohesive silicone gel prosthesis as an alternative. Despite being softer and more natural than hard silicone in material and touch, these implants have concerns of being less likely to fixate and their poor durability, so the incidence of postoperative complications such as implant rotation, deformity, rupture, or secondary reconstruction is higher than that from breast surgeries. Patients should understand all contraindications and exercise limitations prior to the surgery to sustain prolonged and stable results.

The method of cohesive silicone implant emplacement is very similar to that of breast augmentation, but as there are abundant nerves and blood vessels near the buttocks, the surgical process is relatively more complex and careful. The plane of the emplaced implant can be in the subcutaneous layer, the sub-fascial layer of the gluteus maximus muscle, or under the gluteus maximus muscle, the intra-muscular layer. Subcutaneous emplacement presents a harder touch, distinct bulbar sense, or premature sagging of implants due to inadequate skin support, while emplacement under the gluteus maximus is prone to incur complications such as sciatic nerve compression, vessel injury, or implant displacement. According to Dr. Chuang’s opinion, the sub-fascial plane remains a relatively stable and safe place to offer the natural texture if choosing the buttock implant in proper size and type. Regarding the model of the implant, the most frequently used is the round-textured silicone implant, which not only has thick and tough outer shells to plump up the sagging buttock skin and withstands wear and deformity but also presents better adhesion to tissues and stability; it also has a lower incidence of capsular contracture, deformity, or displacement, is suitable for sites with high compression and activities where it is to provide prolonged and stable support. In patients without sufficient soft tissue coverage, buttock implant emplacement is also concurrently performed with autologous fat grafting to attain more natural results.

The first step of this surgery is to make a 4–5-cm incision at both sides of the gluteal grooves at the center of the buttocks. Then, the sub-fascial space superior to the gluteus maximus muscle is dissected by an endoscope-assisted method. Because many vital nerves and blood vessels are covered by the gluteus maximus muscle, endoscope-assisted surgery at the fascial plane is relatively safer. After a proper pocket is created by an electric cautery knife, the silicone gel implant is emplaced and adjusted to the best position and shape of the buttock. Both sides should be confirmed to be of equal in size and appearance before the wound is stitched. Postoperatively, the patient has to sleep in the prone position instead of the supine position for at least 3 days, has to avoid sitting for long time or sitting sideways for 1 week, and to wear a special buttock shaper or tights for 2–3 months till there is complete fixation of the implants. 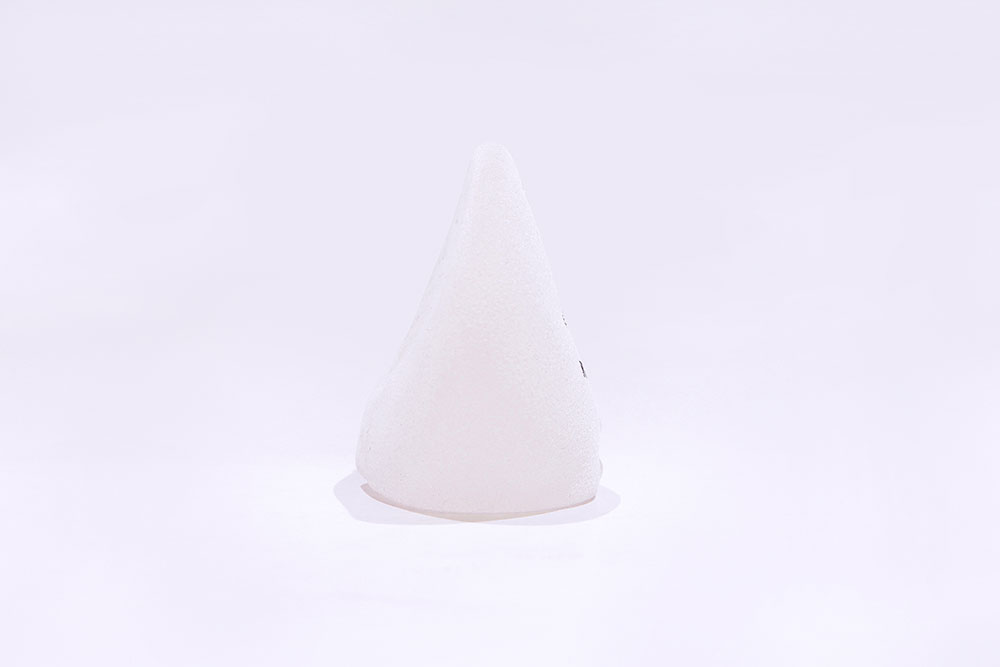